DO YOU REALLY KNOW ABOUT THE HISTORY OF TURMERIC? 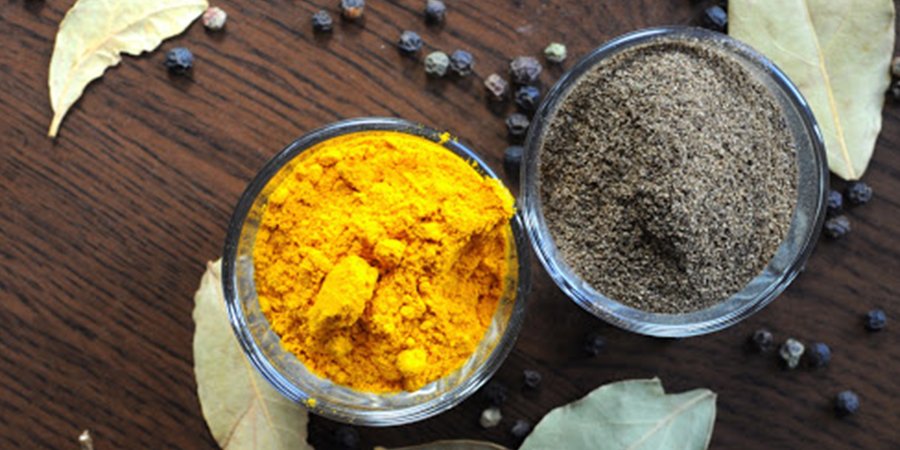 It’s a traditional Indian spice. Turmeric is also known as the Indian saffron or the golden spice. Turmeric comes from the roots of the curcuma longa plant. The turmeric root, or rhizome, grows underground and looks similar to ginger. It carries a sharp, earthy and bitter taste. It is easily available in powder form. Turmeric powder is bright yellow in colour (pure turmeric has a more orange hue).

While you can find it in many Southeast Asian countries, India is the largest producer of turmeric and has been since ancient times.

Ayurveda is an ancient Indian system of natural healing that is still practiced today. Ayurveda translates to science of life– AYUR meaning life and VEDA meaning science or knowledge.

The Indian system of holistic medicine known as “Ayurveda” uses mainly plant-based drugs or formulations to treat various ailments, including cancer. Till date, villagers use homemade turmeric remedies to cure knee or joint pains. They would make a paste out of mustard oil and fresh turmeric, spread the paste on banana leaf place it directly on the body where it ached. The banana leaf helps to compress and the hot paste seeps into the skin, killing off the pain.

Inhaling fumes from burning turmeric was said to alleviate congestion, turmeric juice aided with the healing of wounds and bruises, and turmeric paste was applied to all sorts of skin conditions from smallpox and chicken pox to blemishes and shingles.

Turmeric has been used for medicinal purposes for more than 4000 years, especially in Ayurveda, the ancient Indian system of natural healing. In Ayurvedic practices, healers have used this herb to treat respiratory conditions, alleviate gas, improve digestion and relieve arthritis, just to name a few.

So what makes this golden spice so powerful?

Curcumin — the bioactive compound in turmeric. It is known for its anti-tumour, anti-oxidant, anti-arthritic, anti-amyloid, anti-inflammatory activities. In addition, it may also be effective in treating malaria, prevention of cervical cancer, etc. Pure turmeric powder has the highest curcumin concentration, averaging 3.14% by weight.

At Gamma Nutrition, we use only the purest turmeric powder, which ensures the highest concentration of the magical compound, curcumin. Which would ensure that when consumed by you, it has the maximum potency and gives you the best possible results.

Turmeric is a plant that has a very long history of medicinal use. In India, turmeric is used not only as a principal spice but also as a component in religious ceremonies. Modern medicine has begun to recognise its importance, as indicated by the over 3000 publications dealing with turmeric that came out within the last 25 years. Many current studies are looking into turmeric to treat a whole host of health problems.