CURCUMIN IMPROVES MEMORY AND MOOD AS PER UCLA STUDY 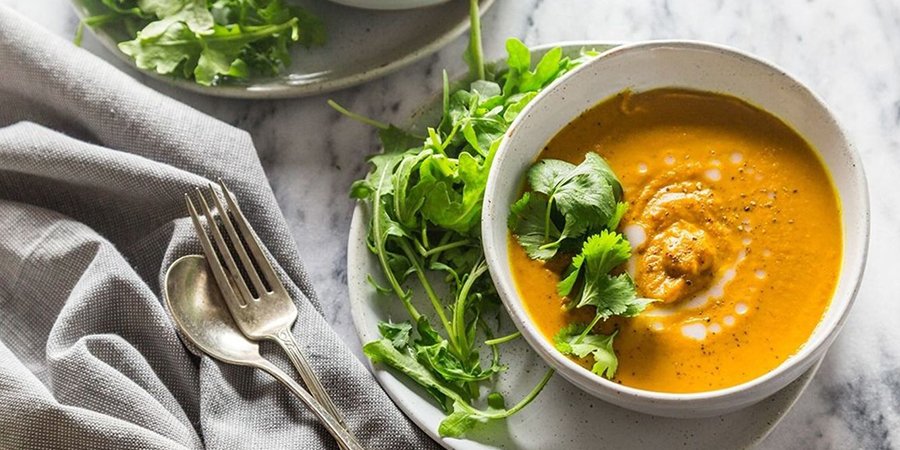 Curcumin is the active ingredient in turmeric, the Indian spice that imparts the yellow colouring to foods like curry, butter and cheese.  It has long been a mainstay of Ayurvedic medicine as a treatment for various ailments. Daily consumption of a certain form of curcumin improved memory and mood in people with mild, age-related memory loss, according to the results of a study conducted by UCLA researchers.

The research, published online January 2019 in the American Journal of Geriatric Psychiatry, examined the effects of an easily absorbed curcumin supplement on memory performance in people without dementia, as well as curcumin’s potential impact on the microscopic plaques and tangles in the brains of people with Alzheimer’s disease.

“Curcumin does have an effect on several physiological systems that are implicated in the causes of depression,” said Roger S. McIntyre, MD, a professor of psychiatry and the Head of the Mood Disorders Psychopharmacology Unit at the University of Toronto, told “It certainly would be a reasonable hypothesis that it could be in possession of antidepressant properties.”

“Exactly how curcumin exerts its effects is not certain, but it may be due to its ability to reduce brain inflammation , which has been linked to both Alzheimer’s disease and major depression,” said Dr. Gary Small, director of geriatric psychiatry at UCLA’s Longevity Centre.

The people who took curcumin experienced significant improvements in their memory and attention abilities, while the subjects who received placebo did not, Small said. On memory tests, the people who took curcumin improved by 28 percent over 18 months. Those taking curcumin also had improvements in mood, and their brain PET scans showed significantly less amyloid and tau signals in the amygdala and hypothalamus than those who were given placebos.

Chronic inflammation can decrease levels of serotonin and dopamine and lead to degeneration in certain brain areas. It is possible that the antioxidant and anti-inflammatory effects of curcumin can restore these neurotransmitters and protect the brain, eventually leading to improvements in mood.

“While further research is still required, curcumin certainly seems a promising treatment for depression,” says Dr Lopresti, PhD, a clinical psychologist and researcher at the School of Psychology at Murdoch University. “This has relevance to depression because people with depression have greater inflammation and oxidative stress, which can affect all major organs in the body, including the brain.” He is conducting additional research on the impact of curcumin on depression, as well its effects on attention-deficiency and hyperactivity disorder in children.