CURCUMIN FOR ARTHRITIS : LETS FIND OUT IF IT DOES REALLY WORK? 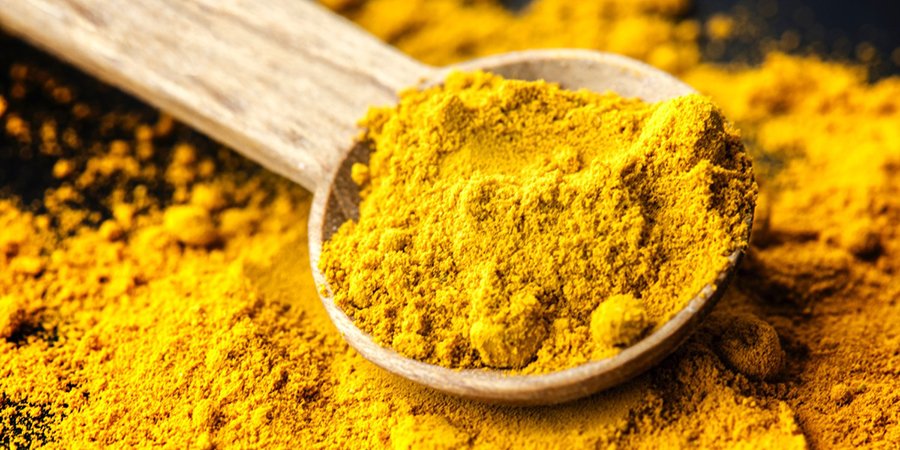 Turmeric is a bright yellow spice that is typically ground from the root of the Curcuma Longa plant. Related to ginger root, turmeric is a main ingredient in curry. The antioxidant compound in turmeric, called curcumin is said to fight inflammation, and some research suggests it may be helpful in treating rheumatoid arthritis and osteoarthritis.

Osteoarthritis is a degenerative joint disease that is the most common type of arthritis. Usually, it occurs among people of advanced age. But it can begin in middle age or even sooner, especially if there’s been an injury to the joint.

While there are treatments available — exercise, braces or canes, loss of excess weight, various pain relievers and anti-inflammatory medicines, these are no cures, and none of the treatments are predictably effective. In fact, more often than not, they don’t work at all, or help only a little.

In the study conducted by Havard Health Dept, researchers enrolled 139 people with symptoms of knee osteoarthritis. Their symptoms were at least moderately severe and required treatment with a non-steroidal anti-inflammatory drug (NSAID). For one month, they were given curcumin (500 mg, three times daily).

Here are the finding of the study :

Research on using curcumin for osteoarthritis is even more promising. In an early study published in Phytotherapy Research, participants with mild or moderate knee osteoarthritis, who took a curcumin supplement saw significant improvements in pain and physical function post a six weeks period of use.

Advocates suggest a daily curcumin supplement of 200 to 1000mg that contains 95% curcuminoids.
Many experts believe pepper or piperine (one of pepper’s primary chemical components), aids the absorption of curcumin in the body when included during consumption.

We agree with the experts. That is why we have made the perfect dosage for the curcumin in our Gamma Nutrition turmeric capsules. Each capsule contains 700mg of turmeric brimming with 95% curcuminoids. Take 1 capsule a day and get pain relief from joint pains and aches naturally.

Other research has shown turmeric extract was as effective as ibuprofen for knee OA pain, with fewer GI effects.

Studies are still in the early stages, and much more research is needed. “But when multiple small studies reach clinical significance, it makes us want to take a closer look,” says Christopher Morris, MD, a rheumatologist with Arthritis Associates of Kingsport, Tennessee. “Turmeric is not meant to replace methotrexate or biologics for RA by any stretch of the imagination,” he says. But his patients who can’t take NSAIDs because of other underlying health issues, or they can’t tolerate the side effects and want to try something “natural,” turmeric or curcumin can be considered to help treat symptoms.